Liveworks Festival of Experimental Art is a relatively new addition to Sydney’s arts and culture calendar but it’s quickly emerging as an enthralling destination to discover some of Australia and Asia-Pacific’s most progressive and intrepid experimental art performances.

The festival, which is presented at cultural centre Carriageworks by resident arts organisation Performance Space, zooms in on bodies that are marginalised and bodies that push the boundaries, in its fourth annual iteration.

Over 10 days (October 18-28), you can watch acutely visionary artists engage the body (often their own) as a vehicle to experiment with ideas of gender, sexuality and identity.

You’re not only an observer however. You’ll immerse yourself in some mind-opening art by interacting with the performances through experiences such as dance parties, video gaming events and human intimacy experiments.

Carriageworks, which is located close to Song Hotel Redfern, is staging a wide range of keynotes, workshops and performances that you can choose between to enjoy a profoundly unique experience of Sydney. No matter how many club nights and dance parties you’ve attended in your time, this one is something else. Fempre$$:WISHWITCH is the brainchild of Hannah Bronte, a visual artist and DJ who has turned fem-cee-powered dance parties with immersive installations into a certifiable art form.

Fempre$$, a nationwide event, is set to showcase a mix of video art, installation, hip hop and performance at Carriageworks on Saturday October 20.

It’s a triumphant party space that barks hallelujah to sisterhood. You’ll be blissfully stimulated into reflecting on the past of women of colour and inspired to envision a celebratory future.

Fempre$$:WISHWITCH isn’t just a night out. Bronte, a video, weaving, textile and installation artist heavily influenced by hip-hop and female protest culture, creates a party universe through Fempre$$ that’s also a turning point for many. 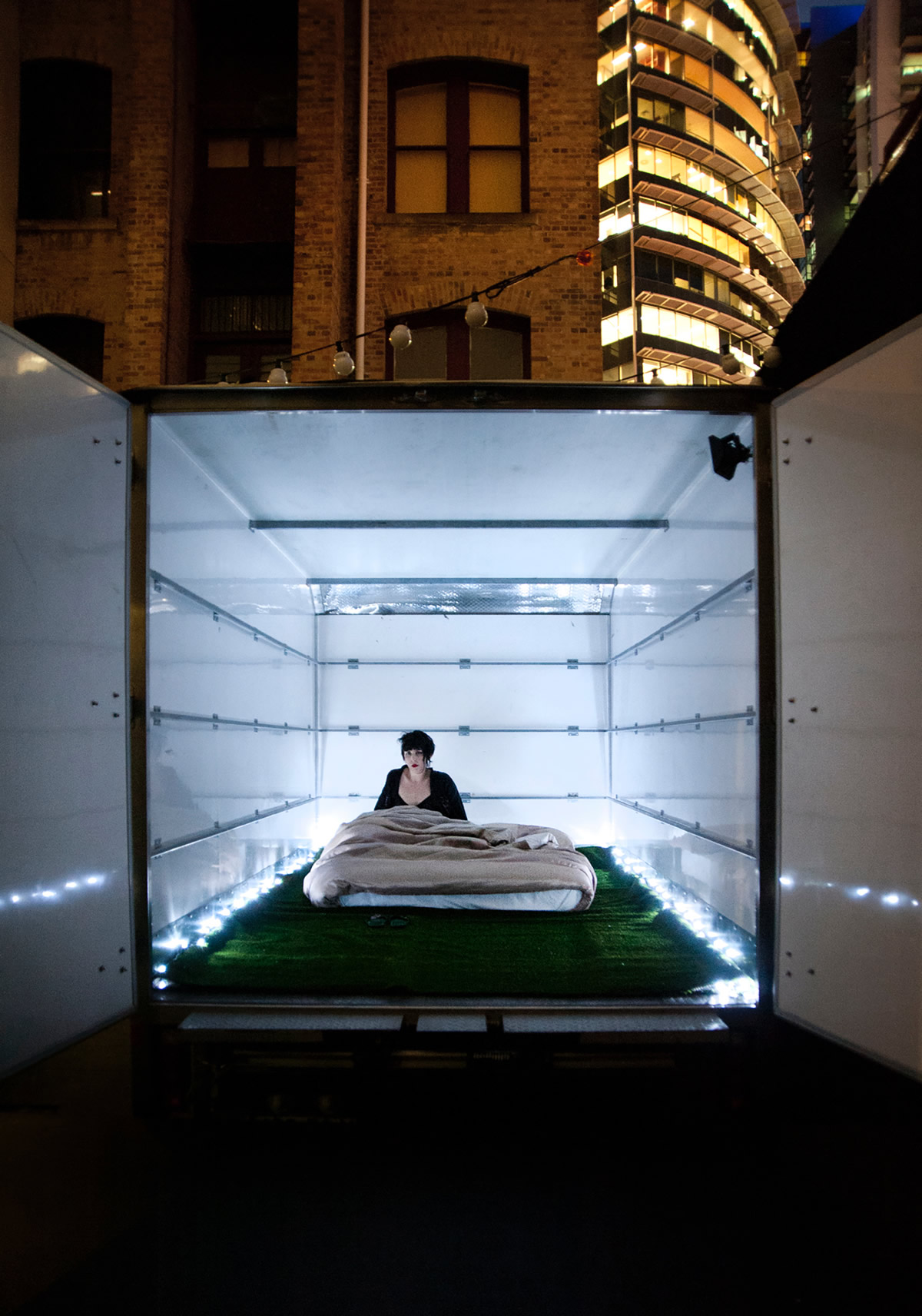 Sarah Jane Norman has been performing live artwork Rest Area every year since its inception in 2007.

By booking your ticket, you have 15 minutes to climb into the back of a lit truck with a comfortable bed that SJ Norman resides in. Individual audience members use this 15 minutes to embrace with the artist. If you dare, you’ll find yourself reflecting on loneliness, human intimacy and the emotional mechanics at play when you’re gently glued with another human.

Norman has performed this simple but transformative piece of live art with more than 1000 audience participants since the beginning and there’s a log book you’re encouraged to leave your thoughts in as you meditate on what the heck just happened. 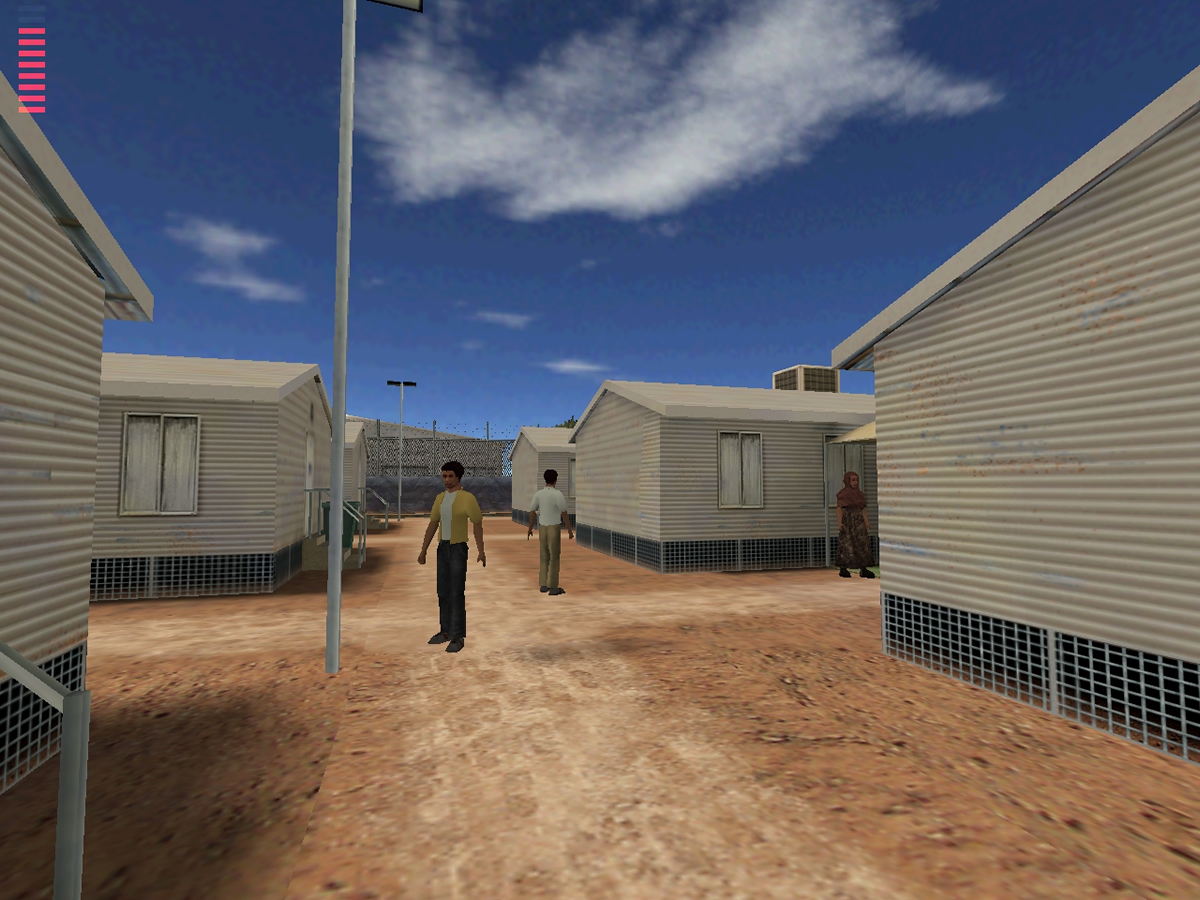 Return to Escape from Woomera

Escape From Woomera was celebrated for putting the issues of immigration detention into the minds of video gamers when it launched 15 years ago.

The game wasn’t super technically proficient but it’s message about the status of refugees in Australian today is still poignant.

Enough so for Return to Escape from Woomera to have a slot at this years’ Liveworks. Return to Escape from Woomera is a live gaming event where gamers pick up the controls and navigate the toxic detention setting the game depicts. In doing so, the audience becomes part of the performance of the game, whilst artists, human rights advocates, refugees and the game’s creators pipe in with live commentary and discussion.

It’s a convivial way to explore gaming and dial into one of the country’s most prominent political issues at the same time. 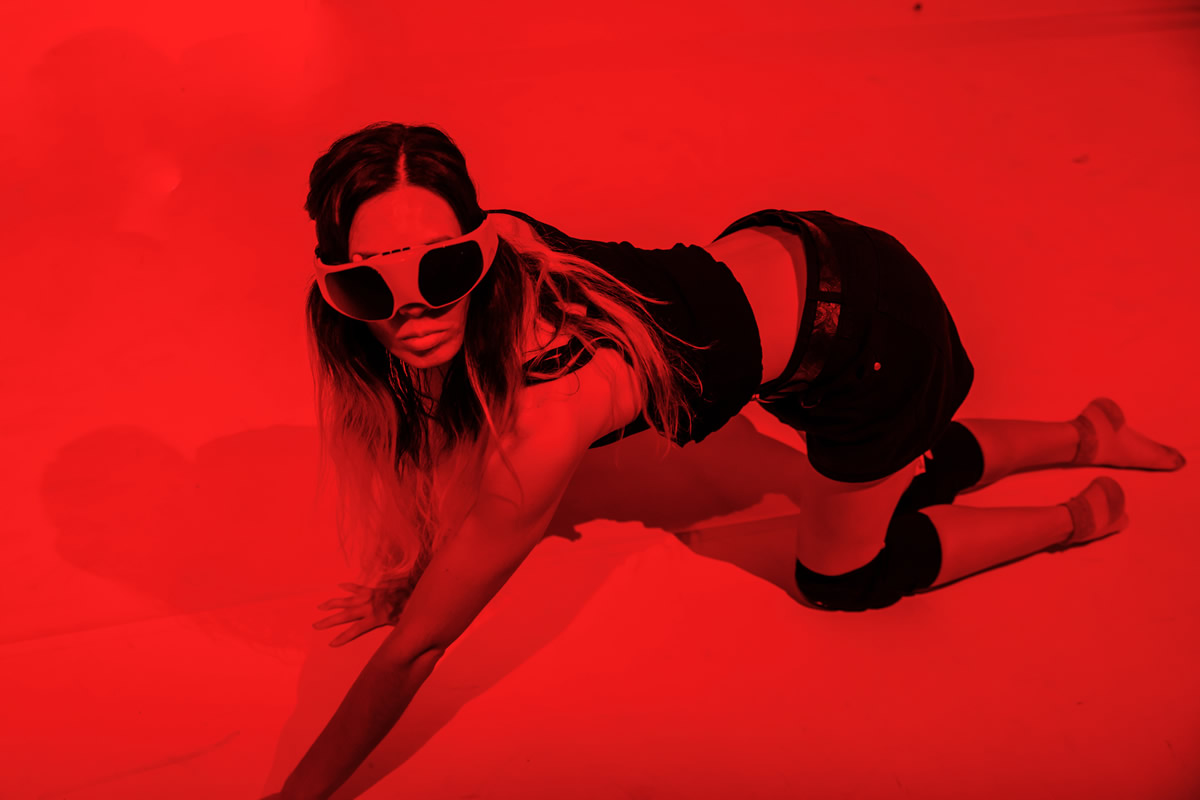 Dancer and choreographer Angela Goh, the artist behind Uncanny Valley, Girl, is quickly making a name for herself as a performer who uses experimental dance practice to explore the landscape of the human body.

Uncanny Valley, Girl, with the accompaniment of haunting music and eerie lighting, puts the spotlight on humanity’s relationship to machines and the female body.

You’ll see technology give Goh’s body a new life of its own as she stands undressed on a vibrating fitness machine that has its own inhuman ideas for the human body. She also looks like an apparition as she walks ball-and-chain style in a pair of thongs that are about five bricks high.

Goh has an uncanny ability to enthrall you from what appears to be a planet away while still evoking an intimate intensity through innovative choreography and dance.