Australia’s sports-loving culture is typically associated with codes like the AFL and NRL but there is a slew of unsung sports and events in Sydney that are great alternatives in their own unique ways. Sports like roller derby and Australian pro wrestling might be niche but the fan bases are devout. Often, all it takes is a ticket to these events to understand what all the fanaticism is about.

Here are four lesser-known sports and sporting events in Sydney that have dedicated followings for good reason. 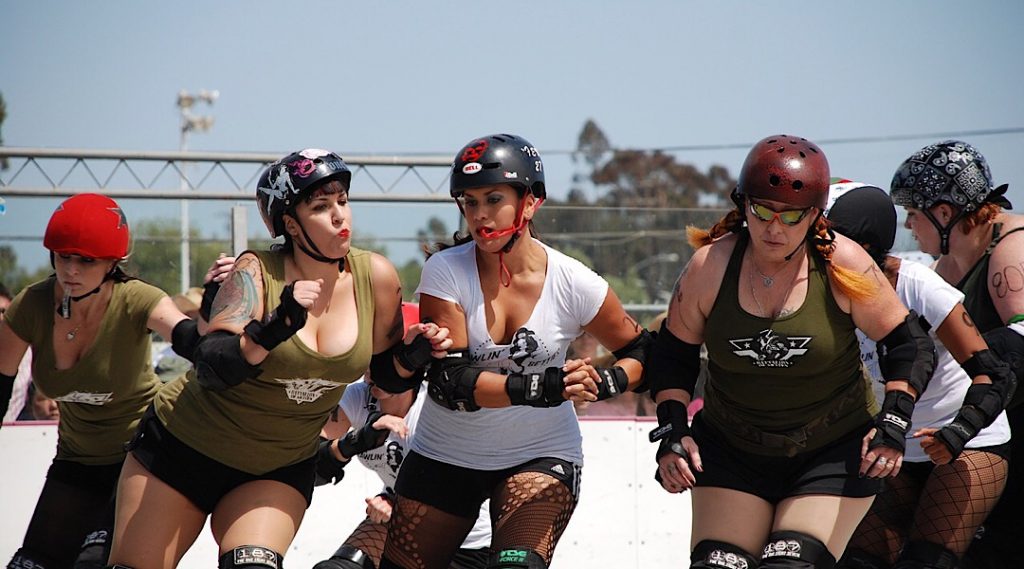 Roller derby’s heyday was in the 1970s but the sport has been resurgent in Australia in the last decade. With six roller derby leagues operating in NSW – including The Bay Rollers, Western Sydney Rollers and Sydney Roller Derby League – there are plenty of opportunities to see some serious bone-on-bone pile ups and wreckage.

The predominantly female sport features contestants in helmets, knee pads and quad skates fanging it around a narrow track in a bid to score points and stop the other team from doing the same, as the clock ticks down. Many of the athletes are visible by dyed hair, piercings, tatts. They compete under alter-egos with nicknames like ‘Screw Barrymore’, which all heightens the colour of the spectacle you get to watch from the stands. 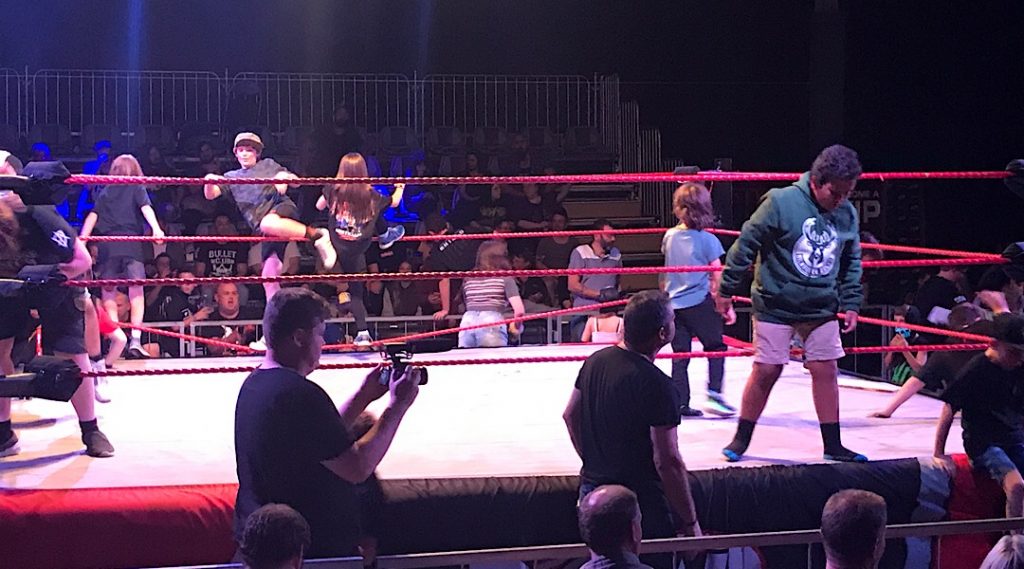 The biggest wrestling promotion in the universe, WWE, is easy enough to find on TV but live WWE events staged in Australia are about as rare as the spectacle of Hulk Hogan carefully removing his yellow singlet and neatly folding it. The big wrestling promotions in Sydney include International Wrestling Australia and Pro Wrestling Australia. Tickets are cheap and it’s not hard to get a seat by the barricade to experience indie wrestling’s unique live energy. Hit the canteen for hotdogs, popcorn and wine and then verbalise your two cents as these cartoonishly behemothic bodies fly, slam and crash around you.

Women’s cricket is burgeoning in Australia. It’s still emerging as a mainstream alternative to men’s cricket but it’s a particularly auspicious time to be paying attention to the game. The Australian women’s team has just snaffled the trophy at the recent Women’s Twenty20 World Cup in the West Indies. With a little bit of pocket change, you can attend major women’s cricket events at Sydney’s biggest stadiums. Cricketing legends such as Ellyse Perry have only become full-time professional players in the last few years and, while this development is long overdue, it means there’s still a grassroots community-spirit that heightens women’s cricket’s appeal.

Every January, the world’s best tennis players descend on Sydney for Australian Open Series event the Sydney International. Previous champions at the Australian Open tuneup include Martina Navratilova, Angelique Kerber, Pete Sampras, Roger Federer, Lleyton Hewitt and Bernard Tomic. The main draw is shaping up to be strong again in 2019 (January 6-12) but what’s lesser known about the event is the qualifying rounds that precede it the day before. Entry to the qualifying rounds is free and unticketed but there’s no shortage of talent (in 2018 there were seven women’s players in the qualifying who were ranked inside the world’s top 60). The atmosphere might go into overdrive when the Sydney International proper kicks off but the qualifying event is a great low-key way to see some of the best players in the world up close at Sydney Olympic Park.