Nightlife in Sydney connotes anything from the hum of Kings Cross on a Saturday to the buzz of Newtown’s restaurants as the sun yawns over the King Street sky one last time.

When you’re an astro tourist, however, nightlife takes on a whole new meaning altogether.

Astro tourism, which is a far cry from the mainstream tourism lexicon, is essentially star-gazing as tourism.

NSW is an astro-tourism destination for a variety of reasons. It has the country’s largest optical telescopes, the country’s only Dark Sky Park (in Warrumbungle) and various astro tours. You’ll need to take some pretty serious road trips to enjoy some astro tourism but there are others you can embark on directly from Song Hotels without much drama.

Wondering where to get started? Here are some notable ones. 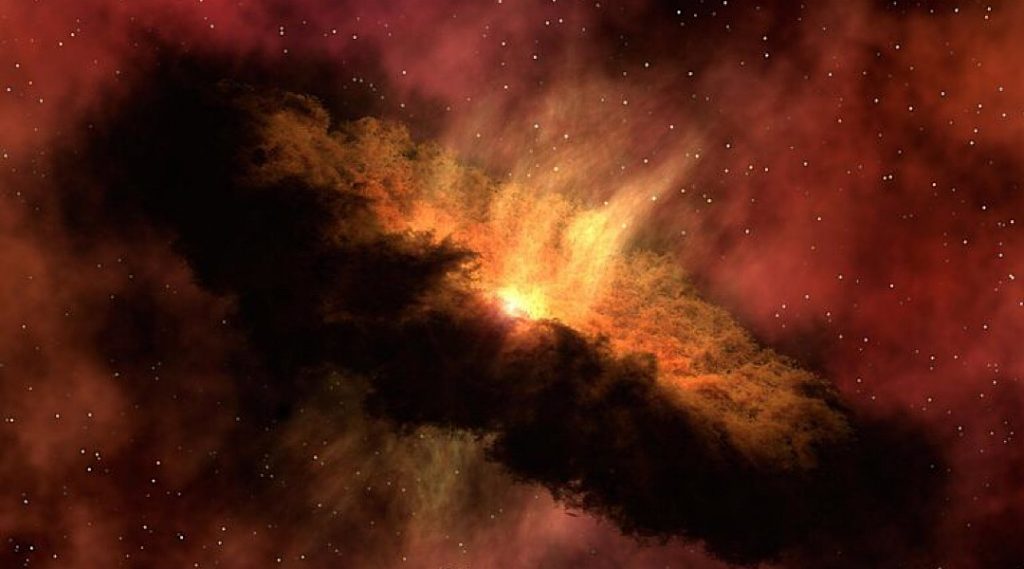 Terrey Hills has some prized spots for an unfettered view of the sky’s finest jewels. The Northern Sydney Astronomical Society runs observing nights for members and non-members on the Saturday before and after the New Moon. If you need a meaningful read on all that blackness up there, you can dial into the insights  of the on-hand astronomy experts the Society provides.

In the next few months, star geeks will be setting their lenses on “globular cluster” Omega Centauri and the Centaurus A galaxy. Mind. Officially. Blown.

Cost: Visitors can attend the site once per month for a small fee ($10 adults and $5 children). For more frequent participation, adults pay a $50 membership. The city centre of Sydney is dazzling in all its light but the associated “light pollution” is the bane of star-spotters. Sydney Observatory, a Millers Point heritage site featuring telescope domes, 3D Space Theatre and the Sydney Planetarium, has some pretty exceptional vantage points for its astro tourists however.

By participating in the Observatory’s range of family-friendly night tours, you can explore the digital planetarium and enjoy telescope viewing. When the sky is cloudy, admittedly, you won’t be able to see the stars, but the Observatory compensates by including a session in its Space Theatre. This west-central NSW park isn’t a day trip away while you’re visiting Sydney but, if you’re stitching a stay at Song Hotels in with a wider trip around NSW, this is a must-visit astro tourism destination that we would be remiss to overlook.

The Warrumbungle Observatory runs nightly star shows that you can enjoy through the eyes of five different telescopes. School up during the astronomy presentation and get to know about 15 different objects amongst the planets, stars, comets, nebulae and galaxies. This is an open-air astro show you won’t quite find anywhere else in Australia.

Where: Find the detailed directions here.

When: Several nights per week. 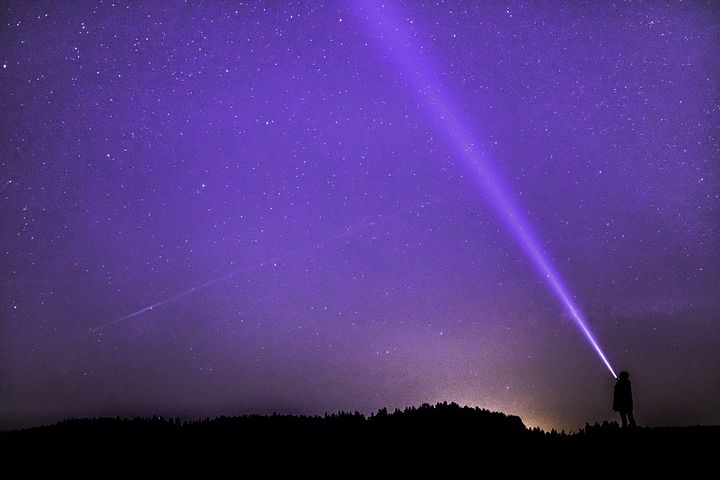 Mount Kuring-gai oval, in Hornsby, is a sports field for some but it’s been adopted as a stargazing watchhouse for others. To make the most of this metro Sydney site, which is popular with DIY star-gazers, it’s a good idea arrive before it gets dark. You can get to know your surroundings in the light and tie in your star show with a day-trip to  Kuring-gai Chase National Park prior.

Be on the lookout for the constellation of Orion too. It’s a celebrity of the sky as far as visibility and recognisability of constellations goes.